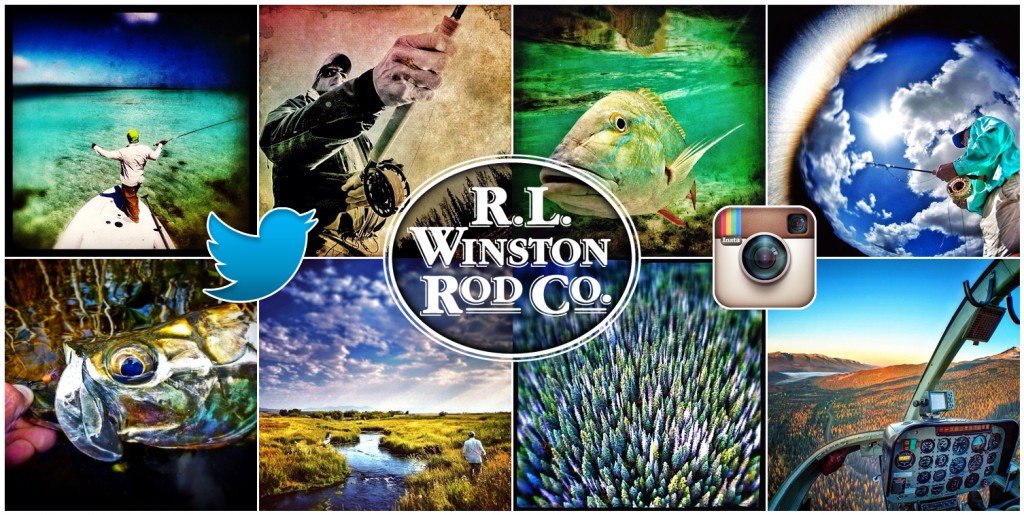 Winston has expanded its social reach with Instagram and Twitter. These channels provide viewers with a closer look at the company, its people and its products through photography and real time news and information. If you have not already, we encourage you to stop by and get to know Winston on a more personal level, as well as share in our travels and adventures. 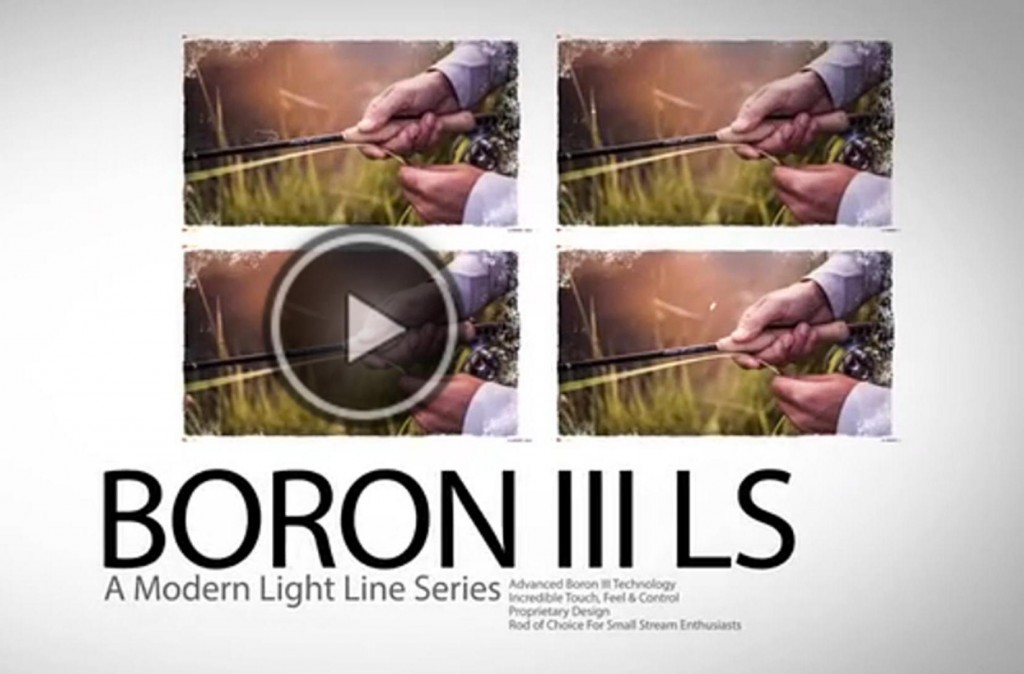 We are pleased to announce the release of the new Product Videos featuring our Boron series rods. First up is Winston’s new BORON III LS light line series.

END_OF_DOCUMENT_TOKEN_TO_BE_REPLACED 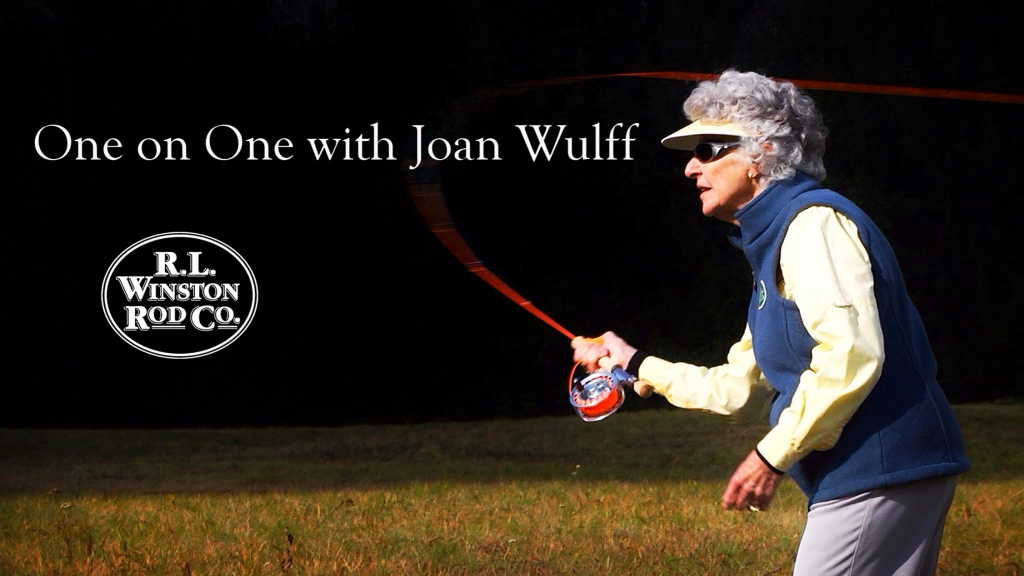 Adding to the multitude of new features recently announced on Winston’s new website, the Winston Rod Company today released the first installment of its new 10-episode online HD flycasting instructional video series, One on One with Joan Wulff. The first collection of six HD instructional videos are available for viewing immediately: Introduction with Joan Wulff, Creating the Loop, The Basic Cast, The Casting Stroke, False Casting, and Drift. The second installment with the five remaining more advanced HD instructional movies will be announced shortly.

END_OF_DOCUMENT_TOKEN_TO_BE_REPLACED 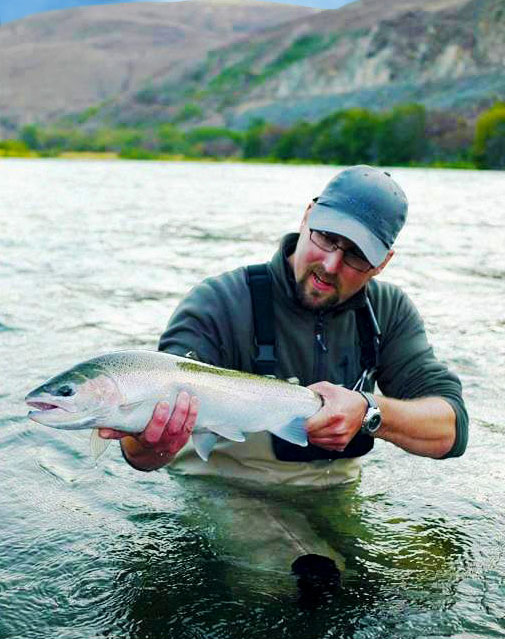 Tom is one of the most revered Spey casting instructors in the country and is credited with designing some of the best Spey lines in world. He is also a professional fly tier, photographer, and author. Tom has lived and guided in Oregon since 2001. Before moving to the Northwest, Tom first made his name on the world famous upper Kenai River in Alaska and the fabled steelhead and trout waters of Northwest Michigan. As a seventeen-year veteran guide, Tom has developed a level of patience rarely seen on steelhead waters, and an enthusiasm for sharing his passion and deep knowledge of two-handed casting; both on and off the water.

END_OF_DOCUMENT_TOKEN_TO_BE_REPLACED 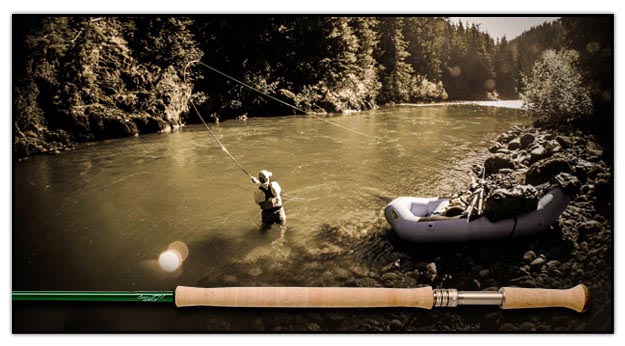 The Boron III TH series was designed with input from some of the finest spey casters in the world and successfully builds on Winston’s two-handed tradition of handcrafting perfectly balanced, responsive, high-performance rods. Built with advanced Boron III technology, this series is more powerful, more responsive, smoother casting and has faster recovery than the incredibly popular Boron II X two-handed series it replaces. This rod is also lightweight and allows an angler to present a fly with incredible accuracy and cast long distances, with ease. The Boron III TH is the ideal selection for any style of two-handed angling and can easily transition between Touch-and-Go, Underhand and Sustained Anchor techniques. No matter if you’re fishing Traditional Spey, Skagit, Scandi or Switch lines, this series will meet the challenge. Offering extraordinary power, responsiveness and accuracy, the Boron III TH is perfectly balanced to enhance line delivery and minimize fatigue. This series has unquestionably set a new standard in the world of two-handed rods.