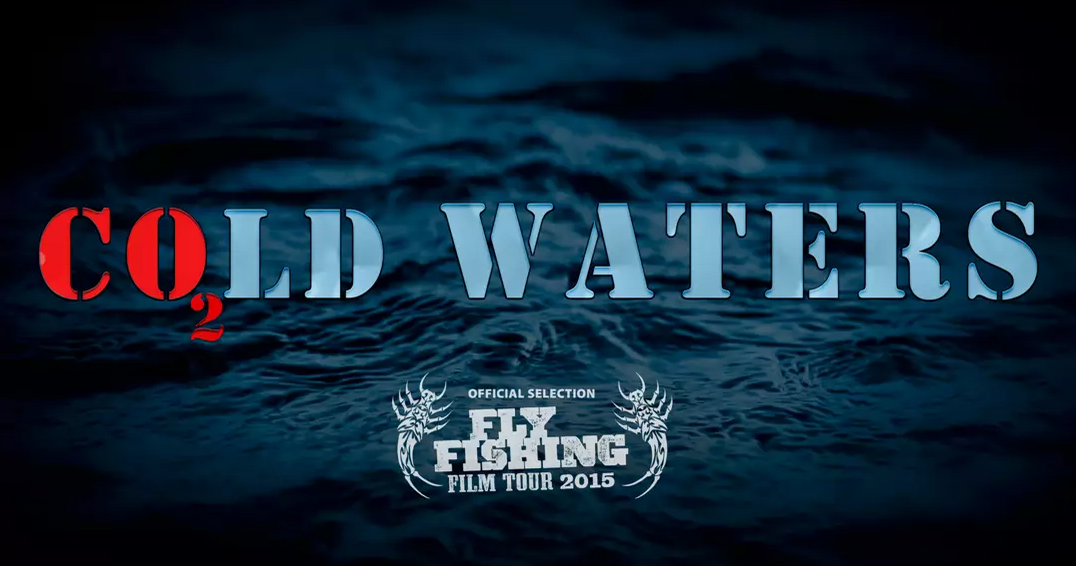 A: I’ve been writing about fly fishing on a national level for more than 20 years, and I’ve been concentrating on conservation for the last dozen or so. Four years ago, I realized that we needed a conservation group that would focus on identifying, and addressing, the biggest single threat to hunters and anglers. I started Conservation Hawks and looked at a number of different issues. It was evident almost immediately that climate change was the one threat that would impact sportsmen and women all across America, regardless of whether they were hunters or anglers, and regardless of the species they focused on.

Since our launch in early 2012, we’ve been working to educate and engage sportsmen on climate change. I started out as the founder and chairman, and I donated three years of my time and energy to the organization. We have several key board members. Kit Fischer is our board chair, and he’s been with us since the beginning. Bill Geer is our treasurer, and Steve McFarland is our vice chair, and they’ve been with CH right from the start as well. They all do great work. I’m currently our Conservation Hawks president.

Conservation Hawks shares climate info via hunting & angling publications, as well as the occasional general interest magazine. We’ve also done public service announcements on video, and we reach out to sportsmen via social media. This is our first film. 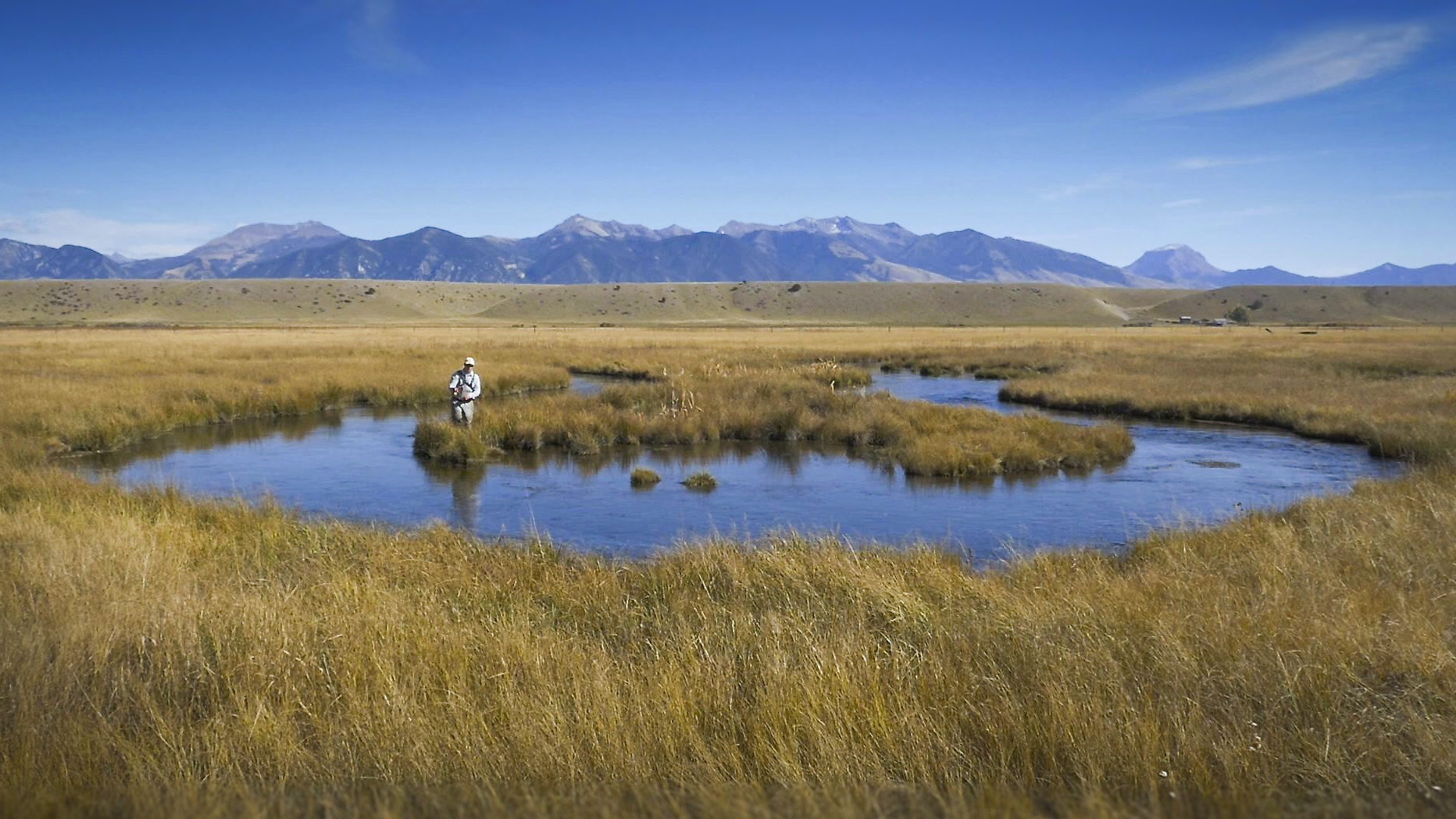 Q: How did this film project come about?

A: The movie was conceived as a follow-up project. In late 2013, I wrote a piece for Fly Fisherman Magazine on climate, and I asked Yvon Chouinard, Craig Mathews and Tom Rosenbauer if they’d be willing to sign on. They all did, and rather than have the op/ed stand alone, it seemed like a good idea to follow it up with a short film. The Fly Fisherman piece ran in the summer of 2014 and we filmed the movie last October. Both Craig Mathews and Patagonia’s Bill Klyn were really engaged in the initial planning. Bill suggested that we try to make it an industry-wide project, so I reached out to 9 major brands – Patagonia, Orvis, Scientific Anglers, Costa, Sage, Redington, RIO, Abel and Winston – along with TU, NWF, AFFTA, Trout Hunter, Hatch Magazine, and a number of other stellar businesses. The industry support for Cold Waters was literally amazing. 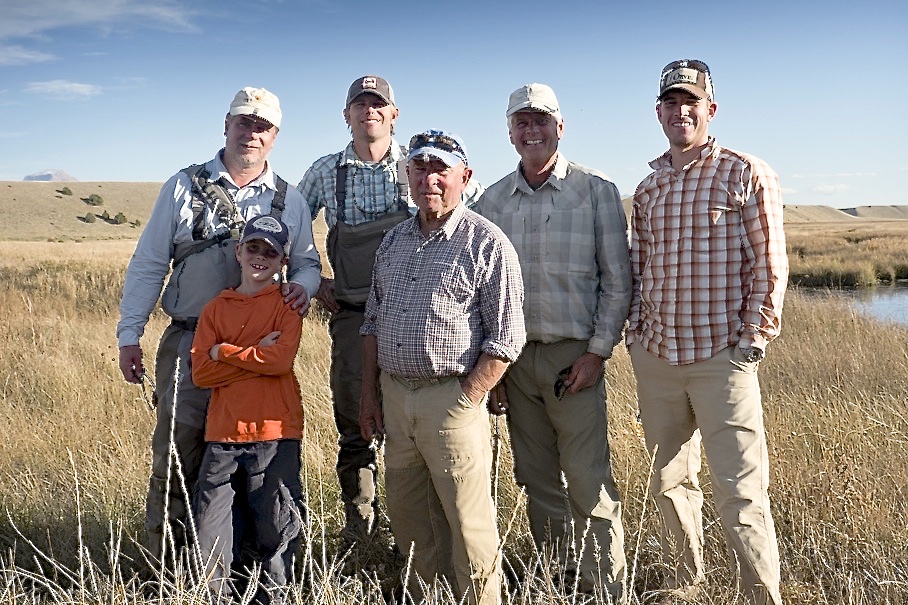 I guess you could say that the film was my idea, but we had a ton of talent on hand with Craig, Yvon, Tim Romano of Angling Trade and Steve Hemkens of Orvis – and everyone contributed ideas and suggestions. Jeremy Roberts of Conservation Media was our filmmaker, and he did a tremendous job of pulling everything together and turning it all into a compelling, coherent story.

Q: If you could ask everyone who views Cold Waters to do just one thing to affect climate change what would it be?

A: If I could have every fly fisher watch the movie and then do one thing, I’d have them call their senators and congressman/woman and demand that Congress pass strong, substantive climate and energy legislation.

The message I’d like to share is that we, as anglers, have a responsibility to act as stewards and caretakers for future generations. Which means that we need to address climate change while we still can. Unfortunately, time is running out. If we want to protect our outdoor heritage and pass on healthy trout streams to our kids and grandkids, then America needs to lead the world forward on climate.

“Conservation Hawks is the only organization working full-time to inform and educate America’s 37 million sportsmen about the most important threat to our hunting and fishing: climate change. We’ve looked at the potential impacts to our hunting & fishing, reviewed the science and the facts, and decided that we simply don’t have a choice. If we’re going to defend America’s outdoor traditions and pass along a healthy natural world to our kids and grandkids, we need to tackle climate change while there’s still time to make a difference.”– Conservation Hawks Fact Sheet 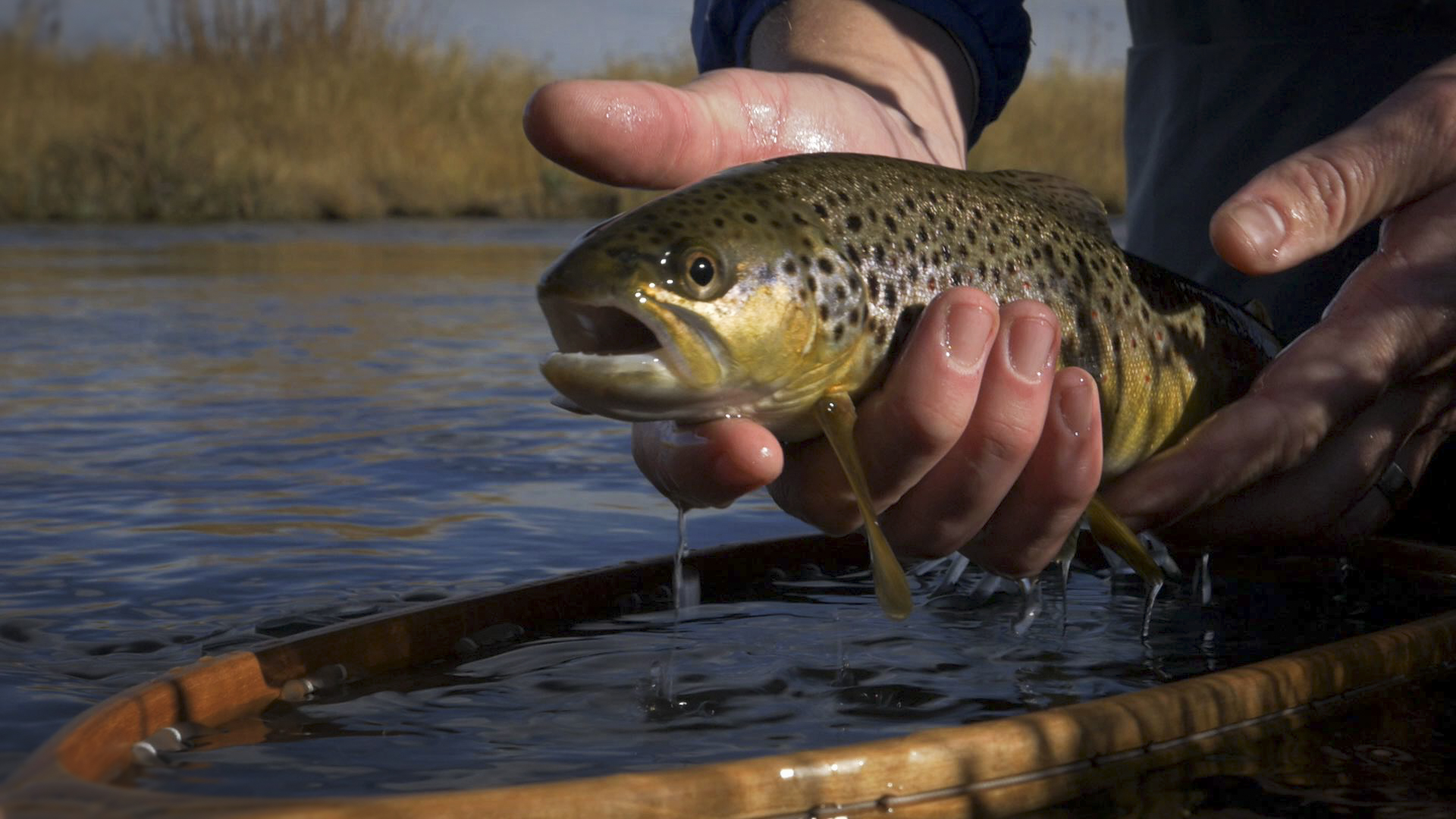