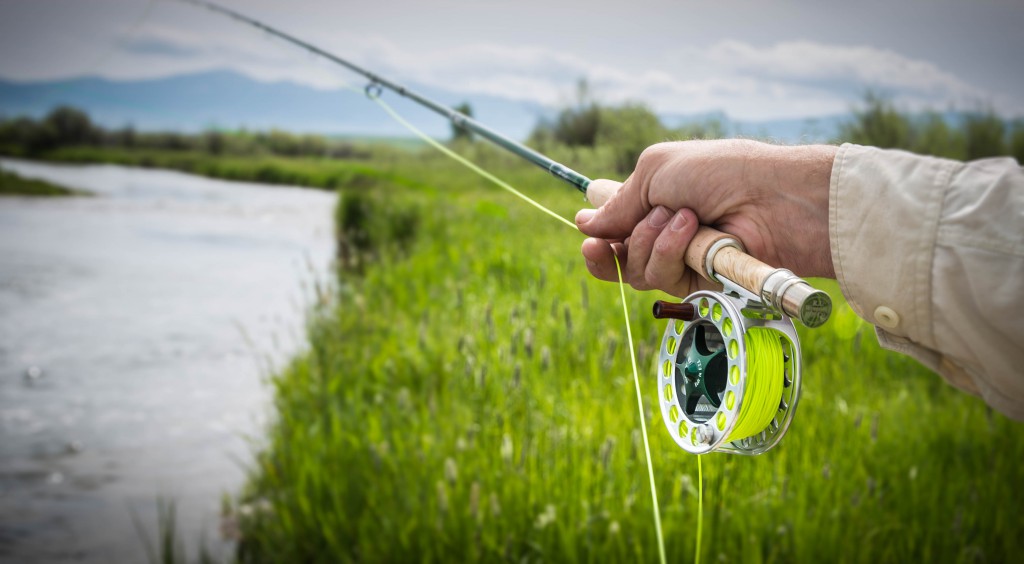 Fly lines are often overlooked by anglers when setting up a new outfit. The reel and rod are obviously important, but good fly line makes a rod perform that much better. For example: I’d never use a true-to-weight line on a Sage MOD or Bolt. Both of those rods are stiff enough to warrant a heavier line, like the MPX series from Scientific Anglers. So when fishing a medium-fast action rod it makes sense to use a line closer to the AFFTA standards for line and rod weight.

Enter Winston’s new Energy fly line series. Available in weights 2 – 6, it’s built just barely heavier than AFFTA standards (the 5wt line used in this review clocks in at 144gr. AFFTA standards for 5wt line is 140gr). That extra bit of weight helps the quicker Boron IIIx rod load up beautifully, and I even noticed a better performance from my Sage VXP with this line. The Energy lines have a standard head length at 38 feet. The first 10 feet of that is colored brown, what Winston dubs a “stealth camo tip.” The idea is to give anglers more length of line and leader that’s either clear or dull-colored so as not to spook fish with the chartreuse running line.

These lines are built by Scientific Anglers according to predetermined specifications from Winston. The standard high-quality SA line coating and printed line ID adorn the Energy line series. At $99 retail, the Energy line is a bit more than most lines on the market, but not by much. From the unique design (which we’ll get into below), exceptional build quality, and presentation abilities, the Energy lines earns its price tag. 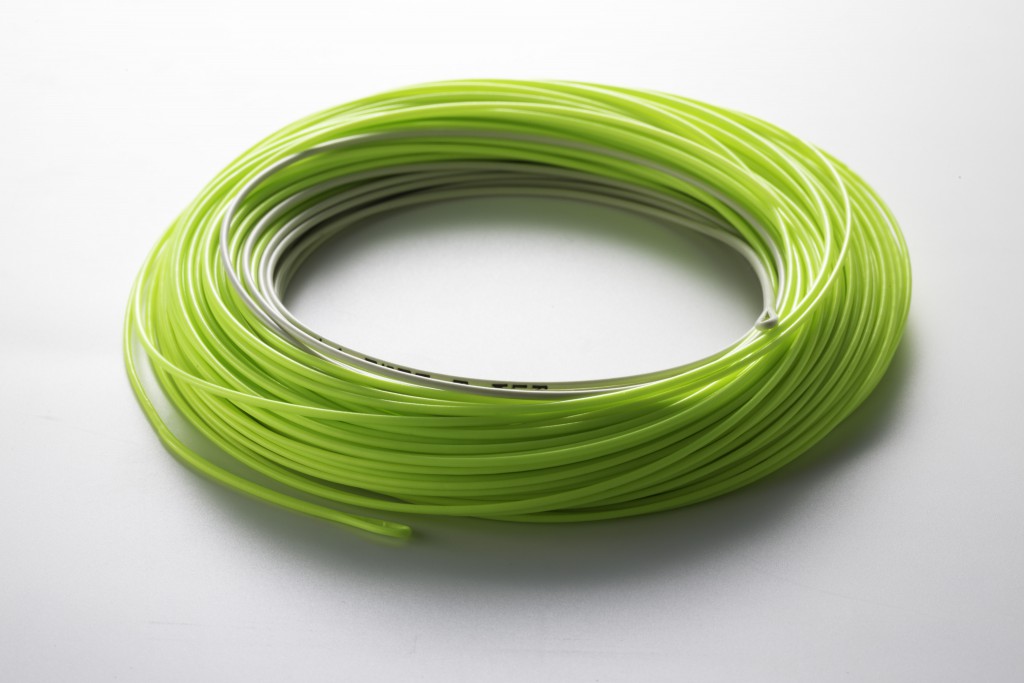 One of my most common complaints with a lot of fly lines is their durability. Lately, SA has separated themselves from other line makers as being the most dependable for build quality, and they didn’t disappoint with the Energy line. This stuff spent time being dragged over rocks, around logs, and stuck in more than a few trees. I’ve yet to see a sign of wear on it after nearly a dozen fishing days, and it hasn’t needed to be cleaned yet, either.

Obviously, if a company known for rods unveils a new line series, they’re going to make lines that best perform on their rods. The Energy line tapers were built based on proprietary rod deflection information, and every 5wt Winston I paired the Energy line with seemed to love it. If you fish Winston rods more than other brands, the Energy line is worth the money.

It’s hard to find a “bad” line, but when you find a “great” one, you know it. The Energy line is great, and I didn’t have any complaints. Welded loops, a super-slick coating direct from Scientific Anglers, and tapers designed specifically for Winston rods makes for a line that brings out the best in medium-fast rods – both graphite and glass. The $99 price tag is really only about $10-12 over some of the more expensive lines on the market, but it might give some anglers sticker shock. That being said, the Energy line is worth the cost and I wouldn’t have a problem recommending it to anyone who fishes in conditions similar to those described above.

You can purchase your Energy Fly Line at Fishwest.com or any Winston Authorized Dealer.

This blog piece was originally posted by our friends at Fishwest.com under Spencer’s Cutthroat Chronicles Blog. You can read the original blog post here: fishwest.com