UP YOUR GAME – Lessons from the 100 Pound Club by Kyle Wilkinson, Winston Pro Staff 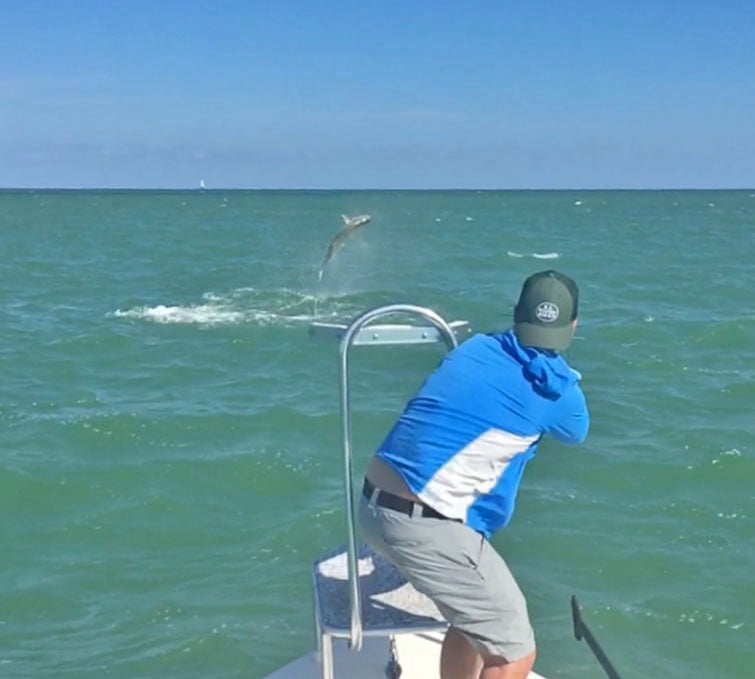 The lights of Miami glowed all around as we put the miles behind us. The 4 cylinders of our budget priced rental hummed with enthusiasm as we began the southbound trek down Highway 1. Next stop– Islamorada!

Prior to this trip I had exactly one ‘big tarpon’ trip on my resume and the way I describe it to my friends likely wouldn’t be appropriate for this forum. Let’s just say the weather wasn’t on our side. We saved a little face on that trip by spending some time in the Everglades and I even managed to land one baby tarpon. I still remember being in awe at the power that 25 pound fish had. The obsession had begun. For some reason however, the multiple salt trips that followed in the years to come never included tarpon. This needed to change.

There’s no way to sugarcoat what happened the next three days — the wind and clouds were relentless. Thankfully, finding fish wasn’t the issue. Rather, it was the whole ‘spotting them in time to get a non-rushed cast’ and/or ‘making an accurate, 60 foot cast into a 30 mph wind’ that had us regularly using phrases I’ve never said out loud in front of my mother. Then it happened. 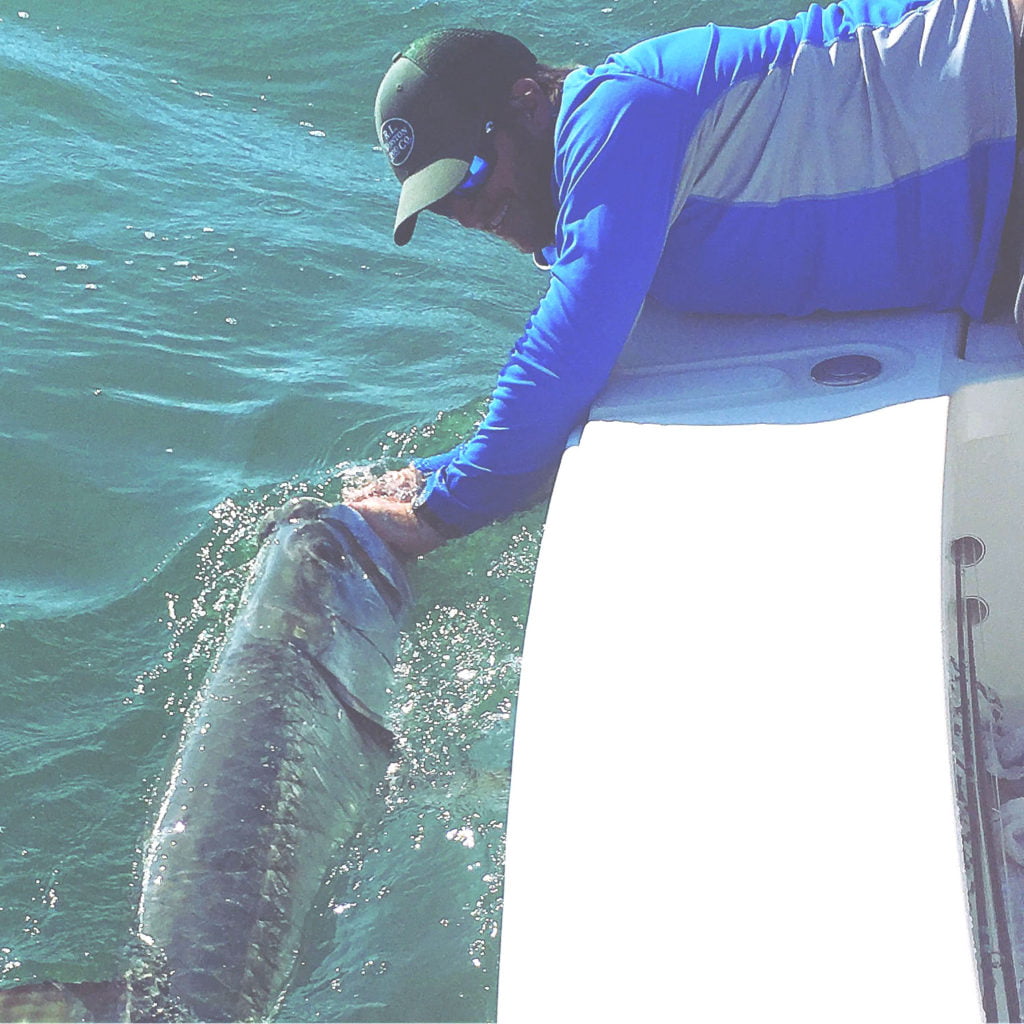 Around 4 pm that first afternoon a string of 6 or 8 fish made their way towards the Maverick. I made a few quick false casts and sent the line shooting. A few slow strips later and I was tight to my first big tarpon. 25 minutes it was boatside. My whole body was shaking as I put a death grip on the massive lower jaw. A few minutes later the fish swam away powerfully and I looked up in disbelief at what had just happened.

In the past few weeks since returning home it would be impossible to count the number of times I’ve replayed this trip through my mind. Aside from just reflecting on the fish, I’ve found myself also analyzing a few other details. What went right? What went wrong? What could I have done better?

Got a tarpon trip on the books? Here are three quick takeaways from my recent experience that I’m confident will help you make the most of your time on the pointy end of the skiff.

HAVE A BACKCAST! : I feel I had no choice but to put this in all caps. Making a reasonably accurate presentation with your backcast is something the majority of fly anglers can do (or learn to do quickly). That said, there’s a MAJOR difference between gracefully presenting a hopper on a 5 weight with a back cast, versus doing the same with an 11 weight and a 25mph crosswind, all while trying to maintain balance on the bow of a bouncing boat. Simply put- practice this cast and practice it some more. I would estimate that on this trip, half the fish I cast to involved presenting the fly with a backcast.

PRACTICE LIKE YOU PLAY: There’s no other way to look at it….fly fishing for tarpon is a caster’s game. The better you can cast, the more likely you are to find a bend in your rod. I have a great deal of confidence in my casting abilities and I’ll be honest, I got worked a few times during those three days with the presentations I was forced to make. Odds are you’re going to have many months of lead time to prepare for your trip, which more than likely occur during the spring. Don’t reserve your practice solely for nice, calm, sunny days with little wind. Force yourself to get out there during the nasty, windy, rainy weather that spring often dishes out. Set out some cones/hula hoops and cast directly into the wind at them. Practicing in these conditions won’t be fun but when the moment of truth arrives on the bow of the skiff, you’ll be glad you did.

“CAST OVER THE FISH”: I’ll be the first to admit, this final tip can be a tough one to put into play. You’ve been dreaming about this trip for months and then there you are, standing on the bow of the boat with several six foot long fish swimming right at you. The adrenaline is rushing and the fly line is zipping through the air at Mach 1 as you work out line. Your guide tells you to let ‘em have it. And then it happens. You go to set your fly down, only to see your line haphazardly flail forward, landing in loose ‘S’s’ 10 feet short of the fish and blown 20 feet to the side. What in the heck happened?? The answer is simple. You cast ‘at’ the fish. By making this mistake, you instantly drop your rod tip at a very steep angle on the forward cast, opening up your loop and thus, losing the majority of power you built up on the false casts. As tough as it may be, keep the mental of thought of casting ‘over’ the fish at the top of your mind. On your forward cast, make sure your casting stroke extends outward on the same plane as your false casts. Once the line is completely straightened out, simply lower the rod tip down at the same rate of your fly line as it drops towards the water. Truthfully, this rule applies anytime you’re making a cast of distance. It is especially true however when you’re casting from several feet above the water, as you will be doing from the bow of the boat.

Good luck to everyone on your next trip and just remember, whatever you do,  DON’T TROUT SET!