NEW FILM FROM WINSTON: ICARUS – Casting From the Clouds 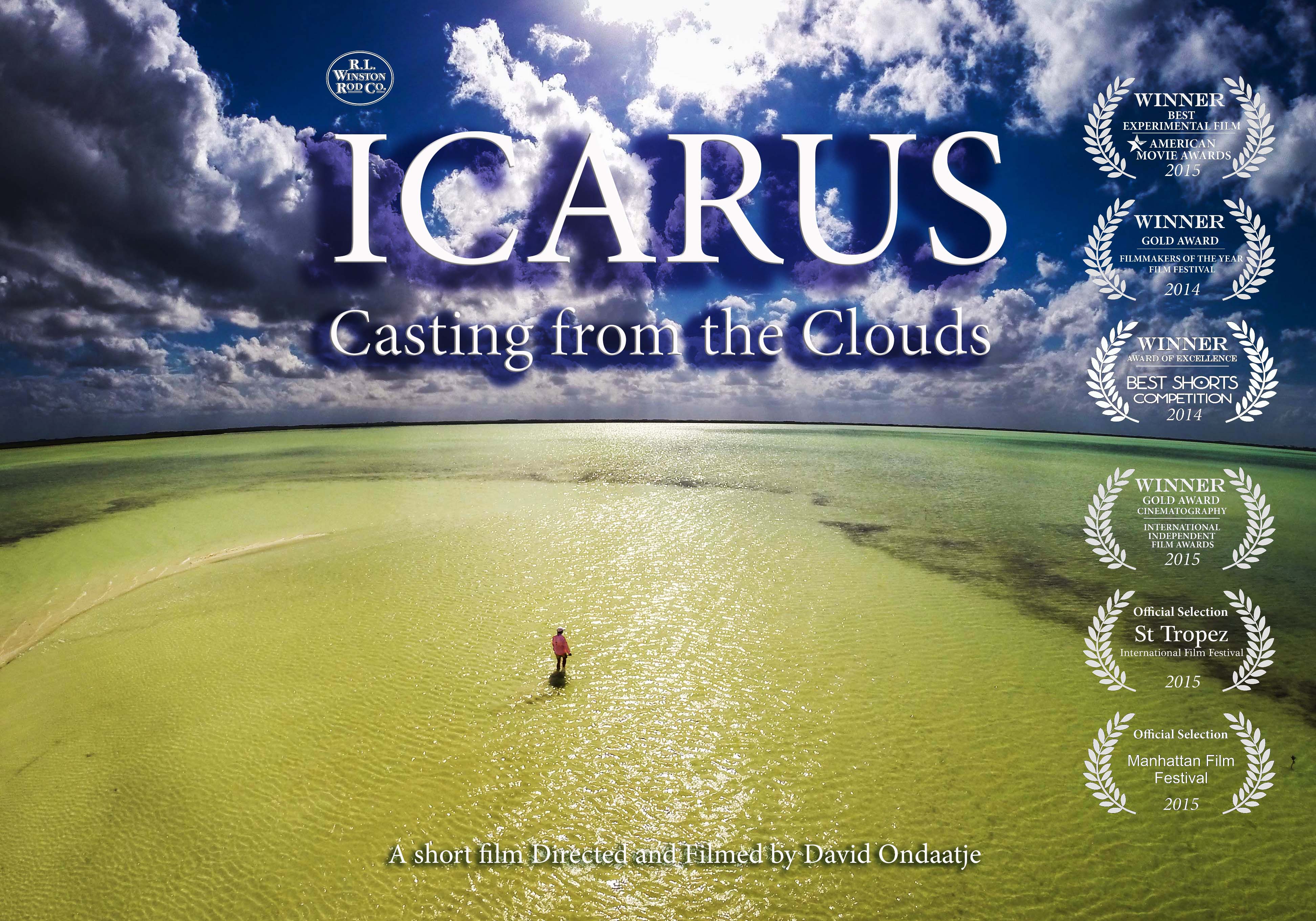 NEW FILM FROM WINSTON: ICARUS – Casting From the Clouds

The R.L. Winston Rod Company in Twin Bridges, Montana is proud to announce that in early October, Catch Magazine will be featuring the world online premiere of Winston’s award winning aerial short fly fishing film, Icarus – Casting from the Clouds, along with an in-depth interview on the film making process with Winston Chairman and the film’s director, David Ondaatje.

See the new Aerial Eye section of Catch Magazine’s  October issue for the world online premiere of Icarus – Casting from the Clouds after its successful international film festival run. Filmed entirely from the sky using an aerial camera, the film won Best Experimental Short at the American Movie Awards and numerous other awards including the Gold Award for cinematography at the Independent Film Awards, and was an official selection at more than fifteen different film festivals around the world.