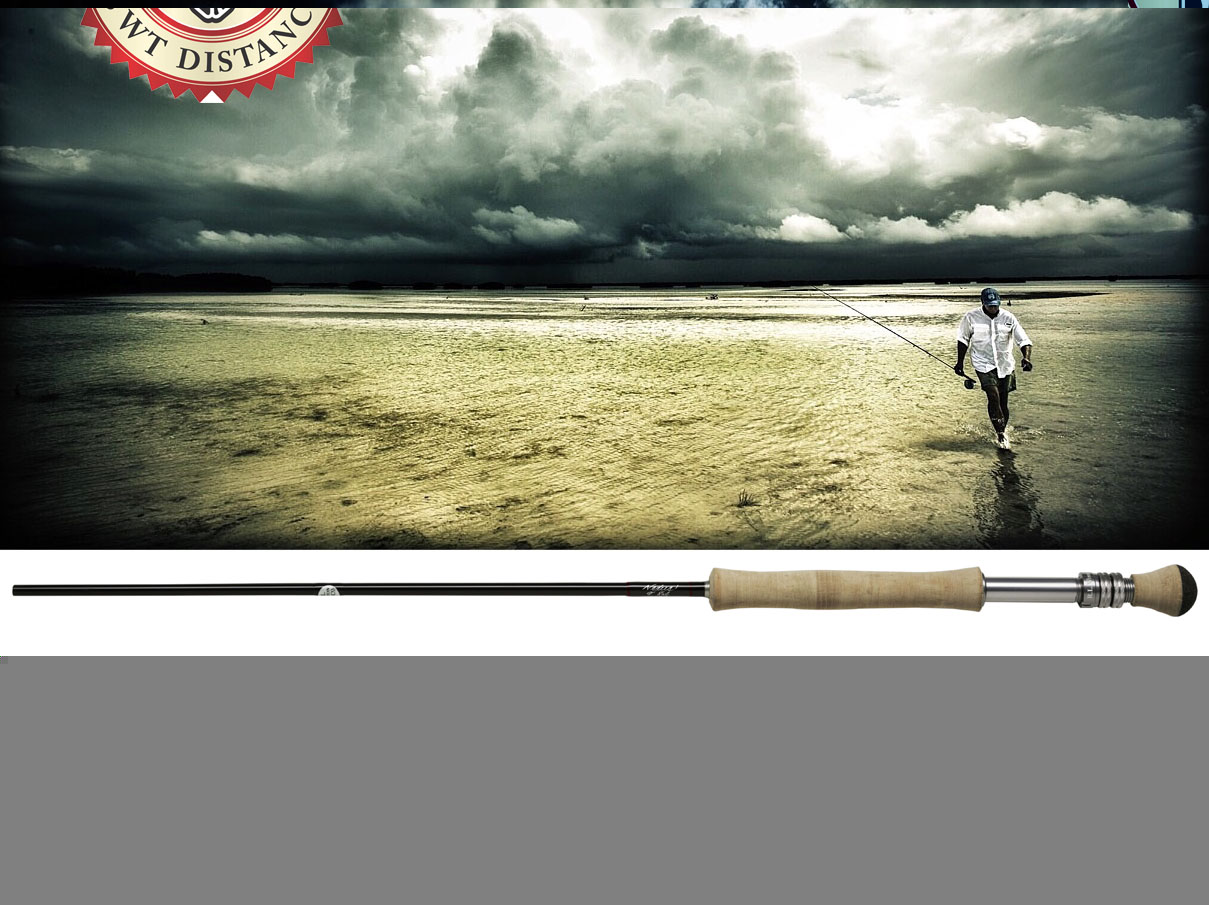 “The Winston Nexus performed extremely well in this competition. Not only did it take the distance award, but the rod deserves accolades for accuracy as well. This is a good rod. The Nexus consistently made the longest casts and gave the casters the confidence to put a little extra horsepower behind the stroke.”– Fly Fusion Magazine, Editor’s Choice Awards, Winter Issue 2014