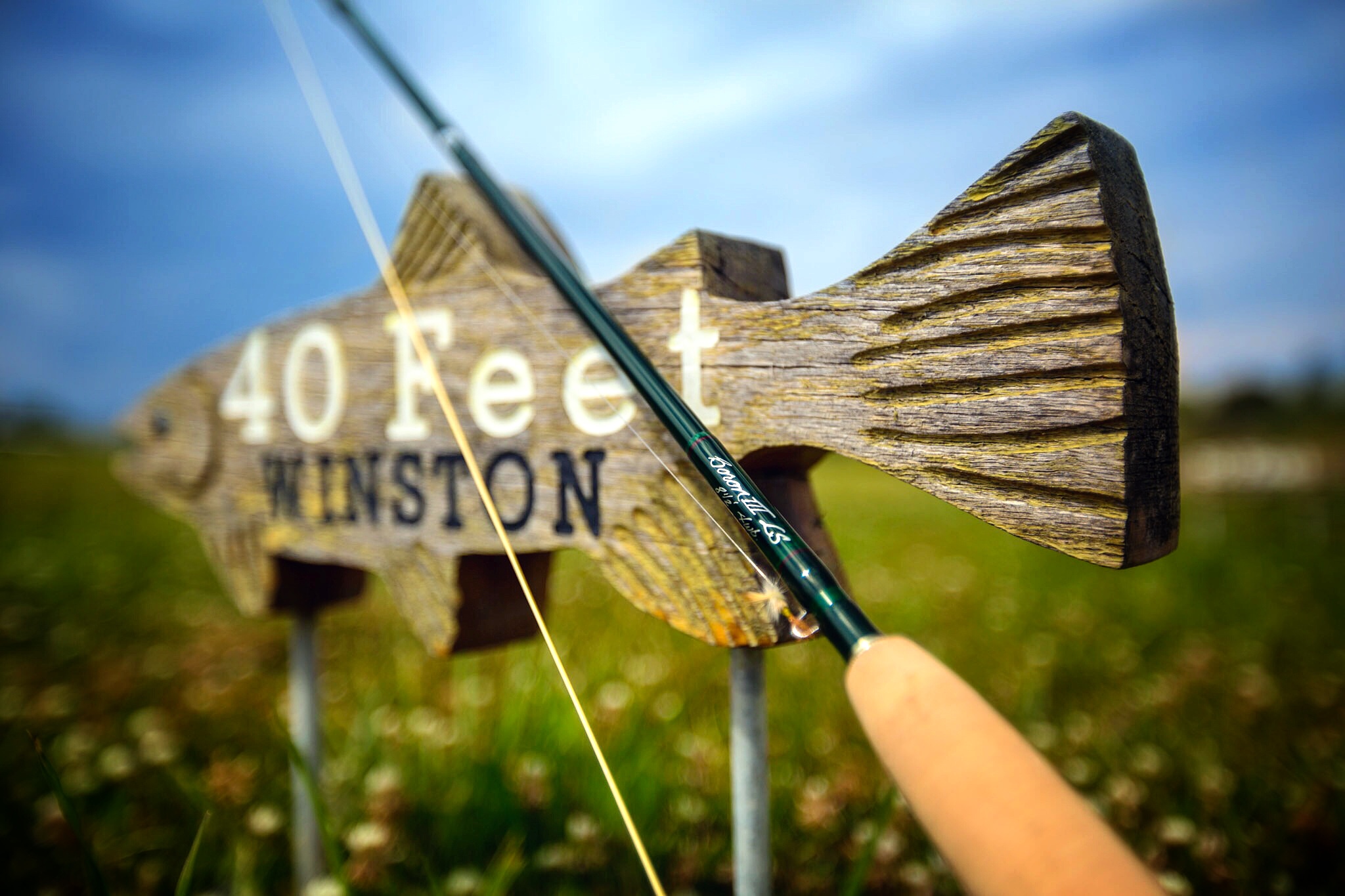 I took my 9’ 5-weight Boron III LS on a recent trip to Patagonia. I’ve spent a lot of time there over the years and know all too well how hard the Argentine winds can be on slower action fly rods. So I debated taking the LS on this trip. But I’ve come to love the feel and performance of the rod so much, I couldn’t stand to leave it behind. The rod saw a lot more use down there then I thought it would, and I was impressed on how well it did handle the windy days – one day was so bad the wind knocked me over! But my favorite experience with it by far was on a small spring creek outside San Martin.

The weather was beautiful that day- light wind, partly cloudy and not too hot. I knew the LS would be the perfect stick for the spooky fish of the spring creek. It has a softer tip which helps land the fly soft without having to decelerate your stroke, making accuracy easier. It wasn’t long before the rod was put to the test. A 19-inch brown was holding in the first pool we came to. After a few refusals and fly changes, I was able to fool the trout with a Dave’s Hopper. The LS handled the fish well- a good mix of tippet protection and just enough backbone to keep the fish out of the weeds and snags. 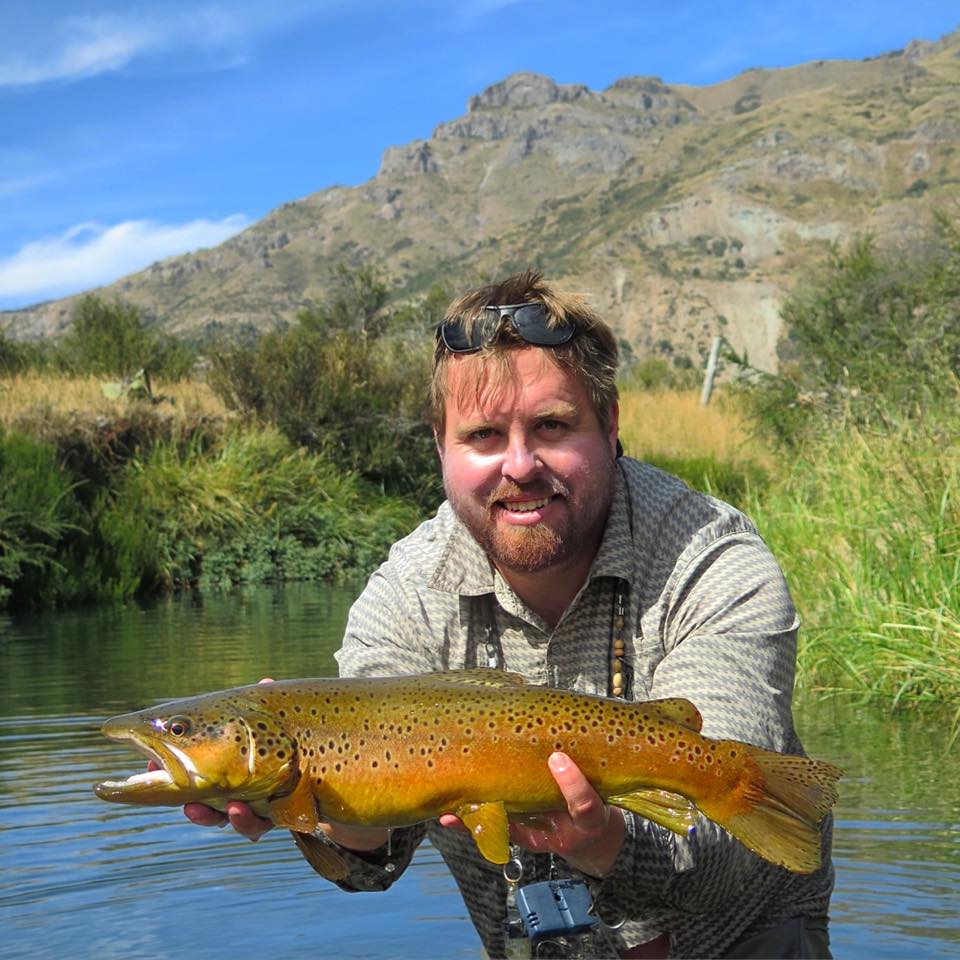 My friend and I spent the next few hours picking off nice trout, all on dries. It had already been a great day when we arrived at a large, deep pool near the top of the creek, close to where it originates out of the ground. Standing on the high bank about 5 feet above the water, we had a great vantage of the pool. As we moved into position to cast to the head of the pool, I flipped a cast in the pool directly below us, on the off-chance there was a fish under the cut bank we were standing on. The hopper hit the water and it wasn’t a second later that I saw a gigantic brown slide out of the undercut and start a long stalk on my fly. He moved slow and sure, swimming straight at the hopper from at least 15 feet away. As I watched him get closer, I could see every spot on his body perfectly, and as he opened his mouth to inhale the fly I had a glimpse of his teeth.

The fish took the fly, I set the hook, and it was game on. He immediately ran back under the bank I was standing on into the cover of the undercut and all the snags it held. With the fish under the bank 5 feet below me, I couldn’t get any lateral leverage to pull him out. I could feel the tippet straining as the fish wrapped me around one stick after another. I was totally screwed. But this was no ordinary fish, and desperate times call for desperate measures. I quickly shed my pack and slid down the 5 foot vertical bank into the river so that I could pull him back out of the bank. I knew that the water would be deep, but it’s so clear there that it’s hard to judge exactly how deep it would be. Turns out it was chest deep.

A few short doggie paddles and I was standing on the other side of creek, leaning on the LS with all my might to pull the fish out of the snags. Miraculously he came out still attached to my line (thank you flurocarbon!). He jumped a few times and after several more minutes of struggle I had him at my side.

The fish wasn’t the biggest of the trip, but by far my favorite. My Green Stick and I got a little bit closer that day.