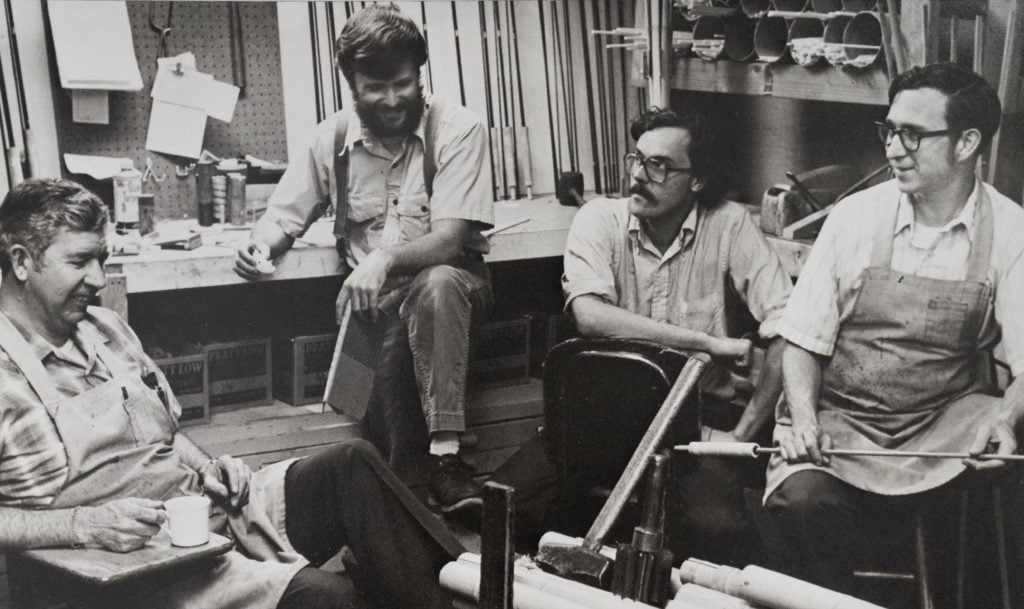 Following the stock market crash in 1929, a small company called the Western Fishing Rod Company was acquired by Robert Winther and Lew Stoner, and soon renamed the Winther-Stoner Manufacturing Company. The rods Winther and Stoner built were called “Winstons,” a contraction of the first letters of each of the men’s names. 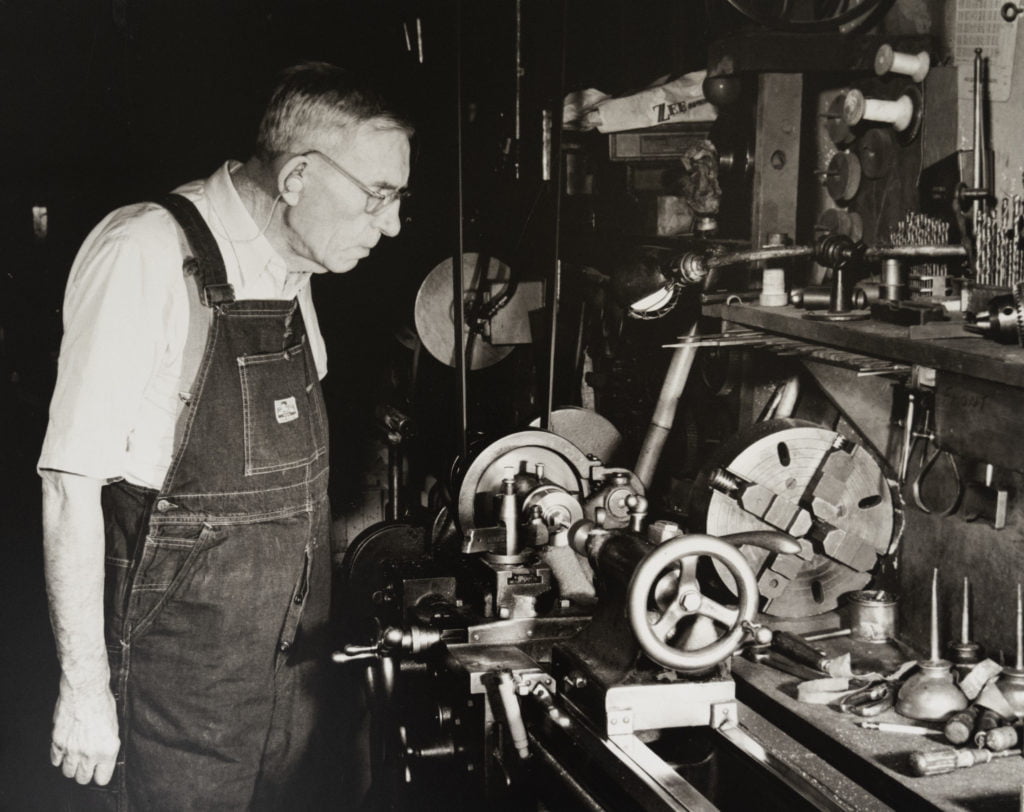 Both Robert Winther and Lew Stoner were highly accomplished machinists. This enabled them to make almost all their metal components in-house, an important asset during the Great Depression. Stoner was also an inventor and developed Winston’s now famous hollow-fluted patented process. It didn’t take them long to establish their reputation as builders of outstanding bamboo rods. 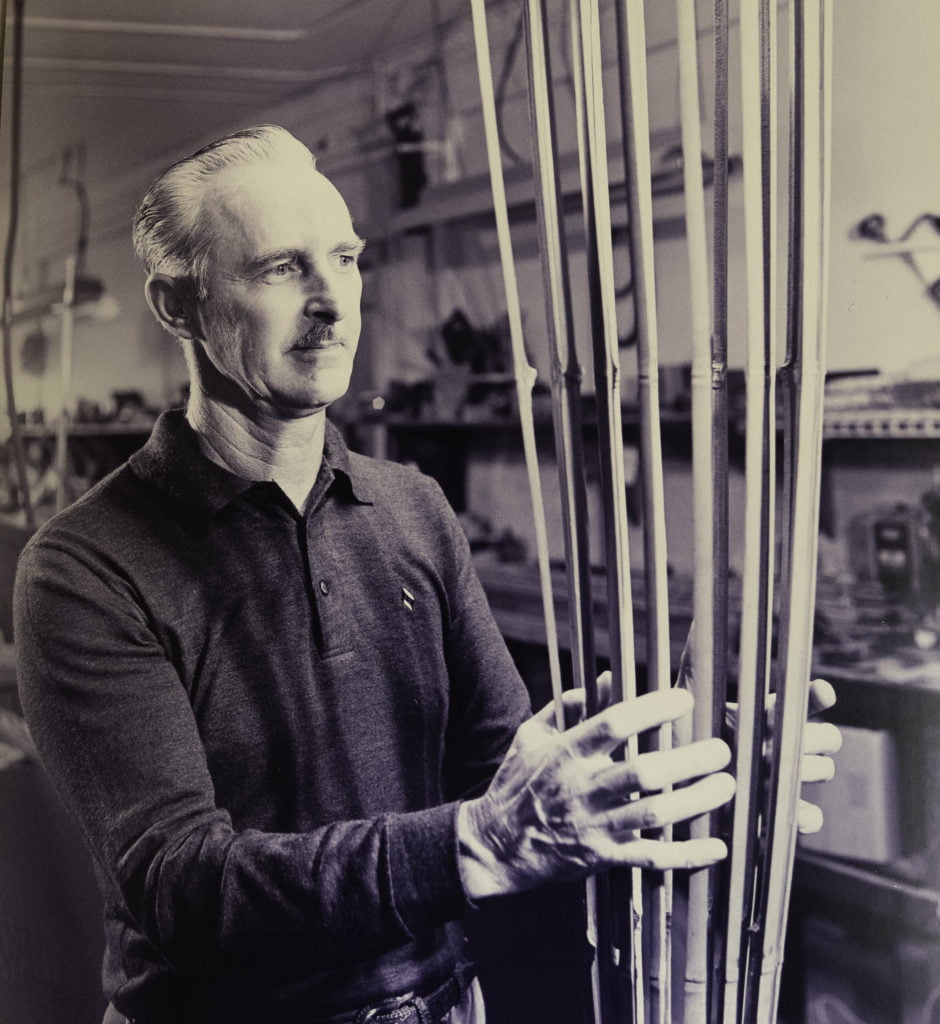 During the late 1930s, tournament fly casting became popular in San Fransisco at the Golden Gate Angling and Casting Club. Casting tournaments became a catalyst in the evolution of bamboo rod design. The rules in force limited distance fly rods to a maximum weight of 5 ¾ ounces. 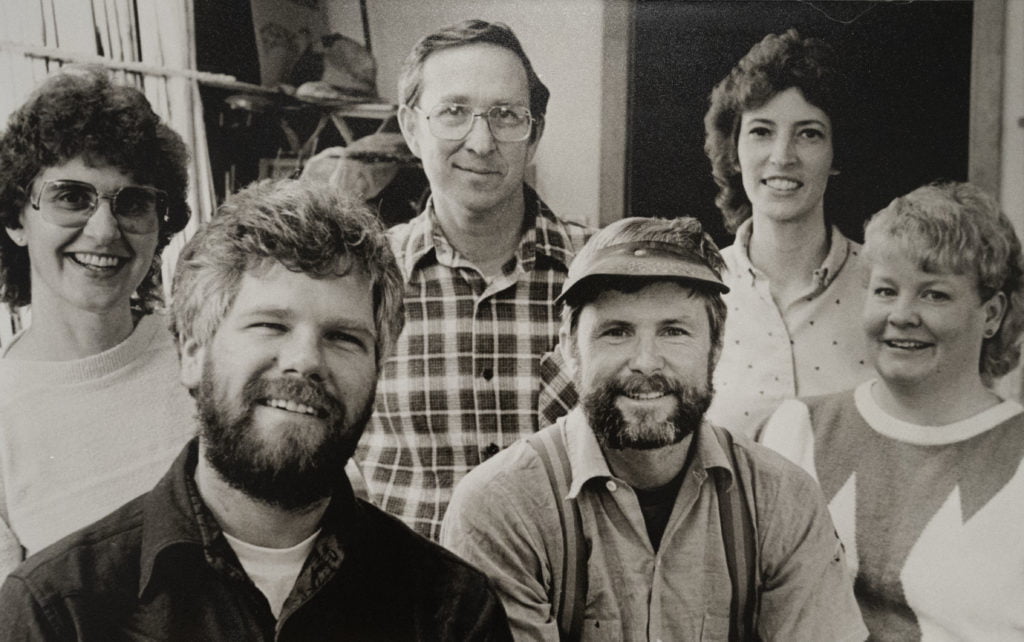 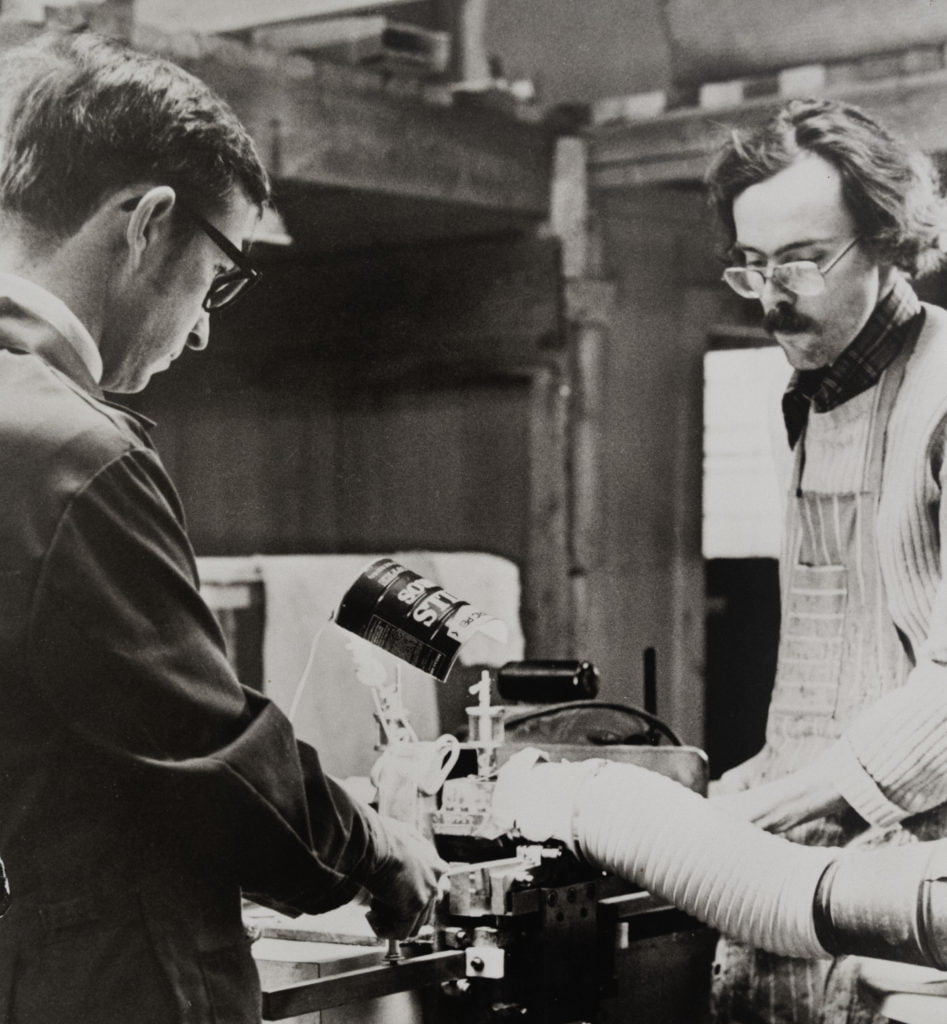 Ever Since, Winston’s bamboo tapers have been passed down through several generations of celebrated rod builders. Today, our passion and legacy for bamboo lives on with our current staff as we relish fishing cane every chance we get on our local rivers and beyond. Stay tuned for tomorrow, for our next post that details steps in building our famous bamboo rods. 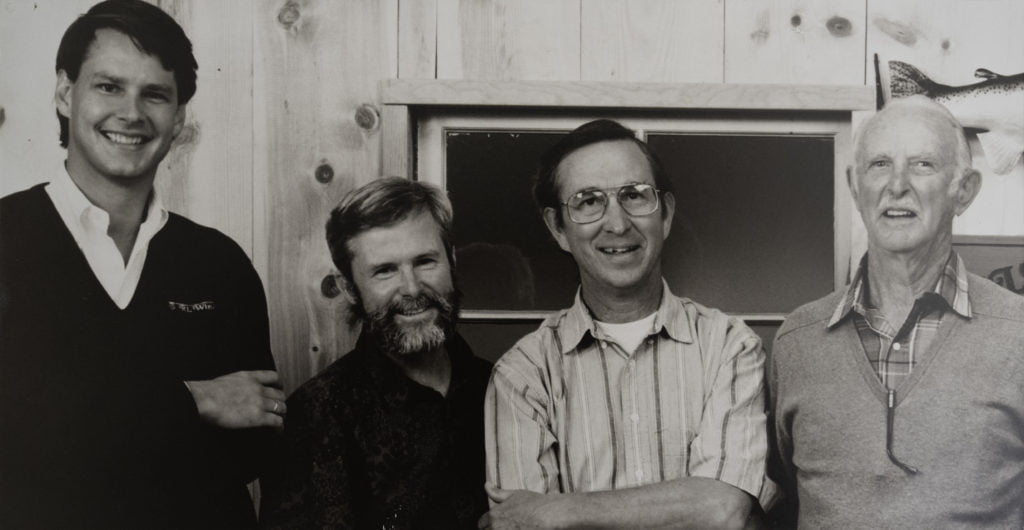