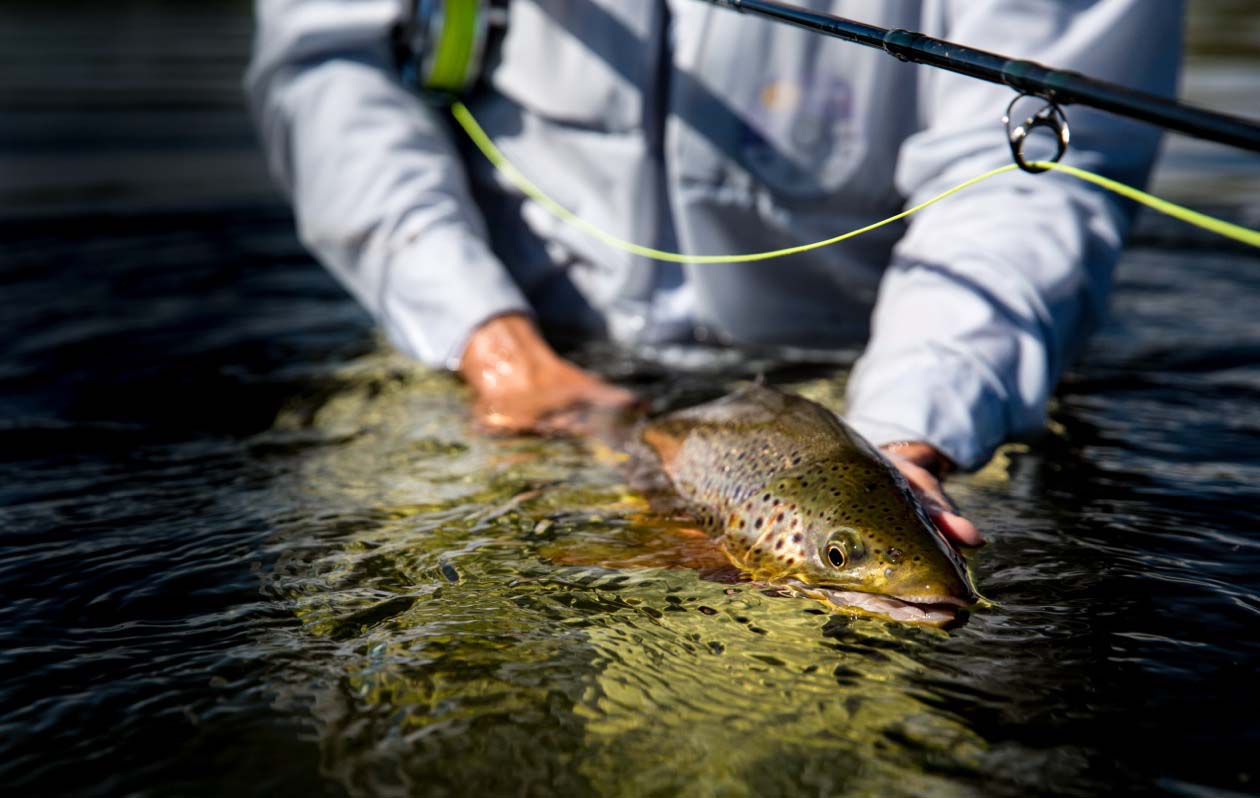 When Winston added a third “I” to its BIIx rods several years back, the classic all-around sedan received an engine upgrade in the form of boosted horsepower. Thanks to a slightly stiffer mid-section and tip, the speedier BIIIx performed great in the wind and was more accurate at longer distances than its predecessor.

For 2016, the Twin Bridges, Montana-based company has taken the Boron III X lineup (3wt-8wt) and enhanced the rods with new “friction-free shooting guides” that, according to its marketing, make them better.

Although better sounds bueno, it’s a little ambiguous. So we asked Annette McLean, vice president of operations & design, to explain the mechanics and benefits of shooting guides with a less syrupy feel.

Friction is caused by resistive forces that generally fall under three categories: molecular adhesion (the sticky effect); surface roughness (the sandpaper effect); and plowing (the what goes on at the farm effect). Starting with perfectly formed feet that align on the rod blank without twist or dislocation, “the loops on these guides remain an open frame rather than a tear-drop frame found on the more conventional guides,” McLean says. “These open loops allow for less potential interference with the fly line.”

In addition, the proprietary polish and coating on these stainless steel guides is the hardest and most slick finish available to a snake guide. “This means that these guides create virtually no friction with the fly line and provide great durability,” McLean adds. “These guides allow the fly rod to generate line speed without interference from the guides.”

More line speed equals greater distance with less effort. But Winston maintains that the rods also perform well in tight, making them well suited for a range of presentations.