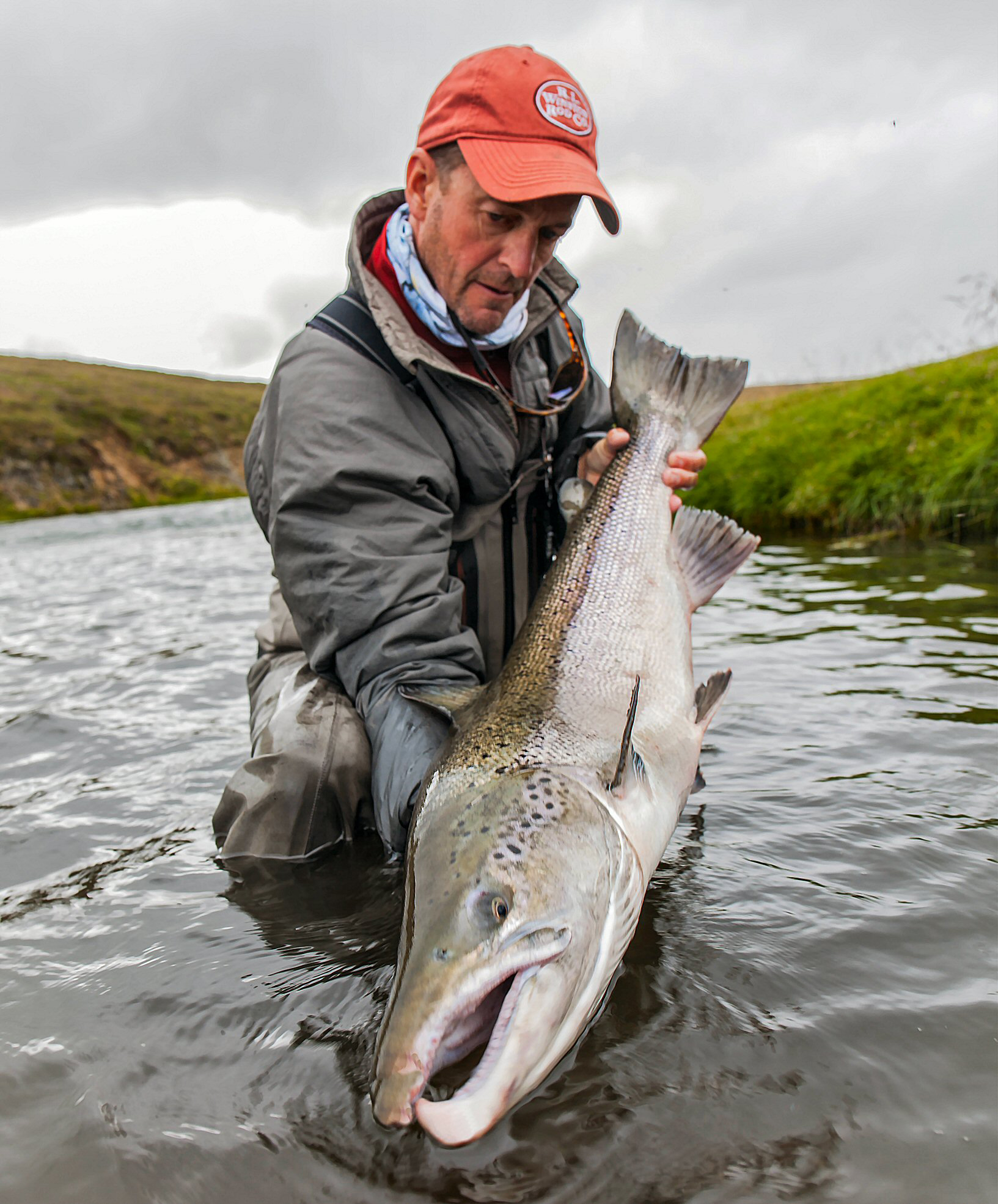 “On the famous Laxá Ađaldal in Iceland most Atlantic salmon anglers prefer using a two handed Spey. Perhaps I like to make things harder.

END_OF_DOCUMENT_TOKEN_TO_BE_REPLACED 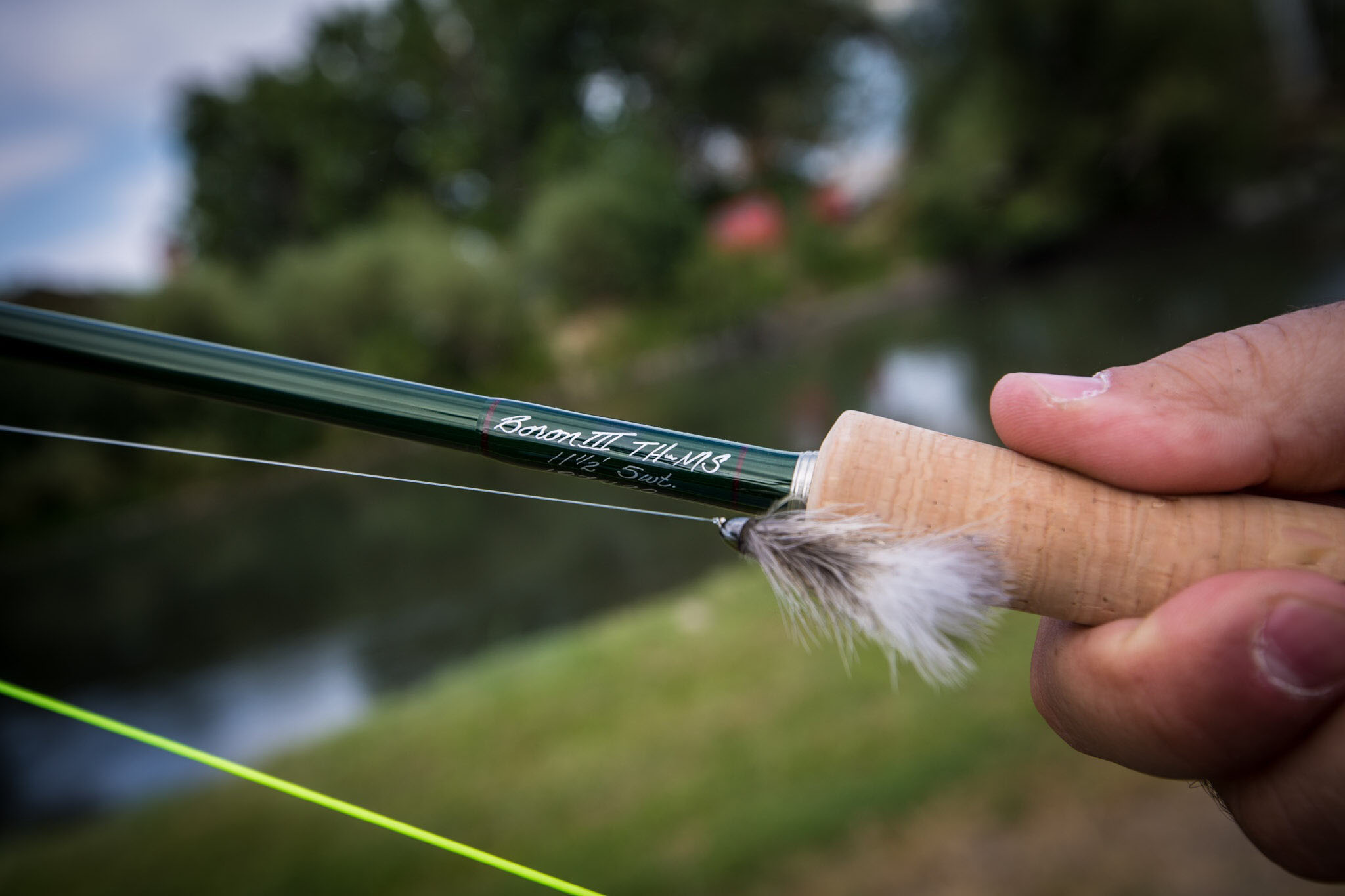 Q: Tell us why you are so excited about these new Winston Boron III TH-MS Microspey rods?

TL: When I first moved to Oregon to guide the Deschutes, Spey fishing was just getting its legs under it. Back then, I had to convince most of my clients to try two-handed casting. These days, it’s almost uncommon to see an angler fishing a single-hand rod on the larger Northwest steelhead rivers. The Spey revolution has hit the Great Lakes steelhead scene in recent years as well. As more and more anglers have realized how fun and effective Spey casting is, it has started to creep into other fisheries, especially the trout world.

Over the past couple of seasons it has become obvious to me that the only thing holding back anglers from pursuing non-anadromous fish with two-handed rods was the equipment. While there are other small “switch” rods on the market, in my mind no company has produced a rod that would be fun to chase smaller species with.

END_OF_DOCUMENT_TOKEN_TO_BE_REPLACED

WHAT IS YOUR BACKGROUND WITH WINSTON AND YOUR TWO-HANDED CASTING EXPERIENCE?

Since I was about 6 years old, someone from Winston had visited our Steelhead lodge in northern British Columbia on part of the Skeena River system almost every year. Since then, I’ve been using Winston rods and have been exposed to their evolution. Back then almost everyone used longer single-handed rods in 9 ½ or 10 feet when fishing for steelhead.  It’s only been over the past ten years or so that people have really begun to use two-handed rods more than single-handed. I began two-handed casting almost exclusively about 20 years ago as fisherman were beginning to come to the lodge with two-handed rods so I wanted to learn all about them.

END_OF_DOCUMENT_TOKEN_TO_BE_REPLACED

When it comes to trout fishing you’ll find me stalking spring creeks hunting for risers. This means small dry flies on a long leader with light tippet. The Winston 4-weight Boron III LS is my fly rod of choice. This rod has perfect feel and provides me incredible accuracy – the exact precision needed to place a fly to a trout that won’t budge from his lie. My fly line lands on the water ever so gently and when the trout sips my fly the finesse rod absorbs the shock of my hook set and protects my light tippet. There’s no better fly rod for fooling large stubborn trout on challenging spring creeks than Winston’s 4-weight Boron III LS.”

END_OF_DOCUMENT_TOKEN_TO_BE_REPLACED 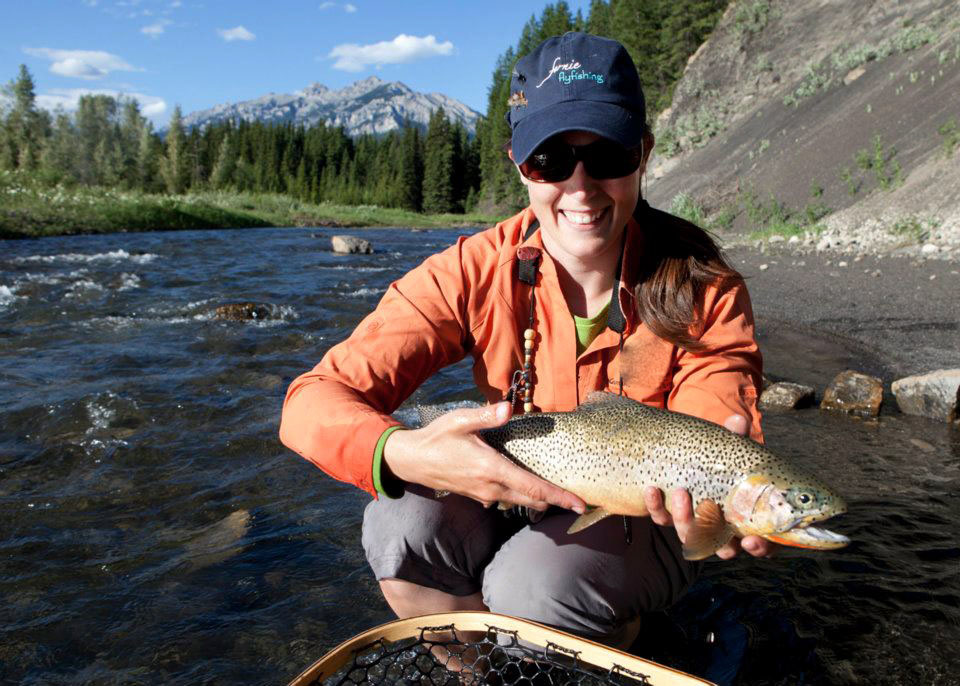 Beckie Clarke owns Fernie Fly Fishing and has been a fixture in the local fly fishing community in British Columbia for over a decade. She joined  the Winston Pro Advisory team as a freshwater specialist in 2013. A formidable angler and dedicated conservationist, she shares the story of Fernie Fly Fishing and the special challenges of targeting bull trout.

You’ve quickly established yourself as one of the top female anglers in a sport and industry that has been typically dominated by men. How did you first get involved in the sport?

I was fortunate enough to grow up in British Columbia where adventure and the outdoors seem to be engrained within the lifestyle of most families. It engulfed ours that’s for sure and from a young age fishing was always part of that equation. My grandfather was the fly fisherman of the family and I adored him. I would like to think I inherited all his skill ;-). The first time I dedicated any attention to learning to cast a fly rod was with his old gear. I was inspired at a young age with a keen sense of adventure so a life and career in the outdoors seemed inevitable. My original quest as a kid of becoming a mountain guide evolved into a fly fishing guide; that’s where it all seemed to fit.